Talk- Vamsi Paidipally to collaborate with Pawan Kalyan?
Published on May 8, 2021 10:00 pm IST 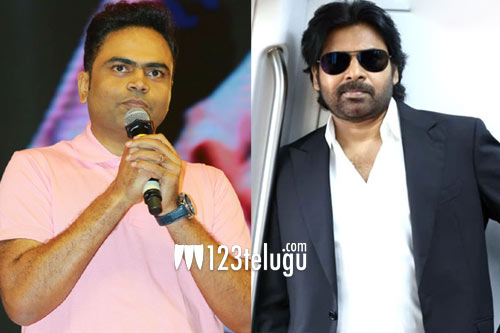 Vamsi Paidipally is a director who is waiting in the wings to start his new film. Some say that he has signed Tamil star Vijay for a bilingual that will be produced by Dil Raju.

Now, the fresh gossip in the film circles is that Dil Raju has taken Vamsi to Pawan Kalyan and has got a story narrated to him. This is quite interesting news and has gone viral in the film Nagar area.

Pawan is busy with multiple films and is tied up until next year. Even if he likes the story, he is busy and cannot take up the project. But this meeting itself has raised a lot of curiosity.