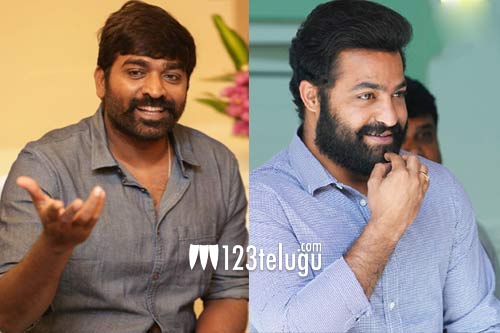 It is a known fact that NTR is doing a film called RRR which is nearing its end soon. Post this film, the star hero has a film with superstar director Trivikram that will start soon.

Though this news is yet to be confirmed, it has gone viral all over. So, only time will tell as to how much will this combination workout or not.