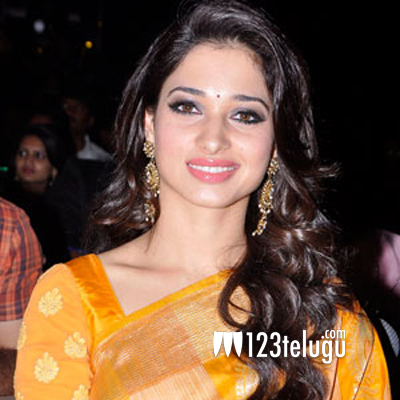 It will be interesting to see Tamanna in such role for the first time. We have seen Anushka carrying such roles with grace in her earlier movies. Only time will tell if Tamanna will be successful at this.