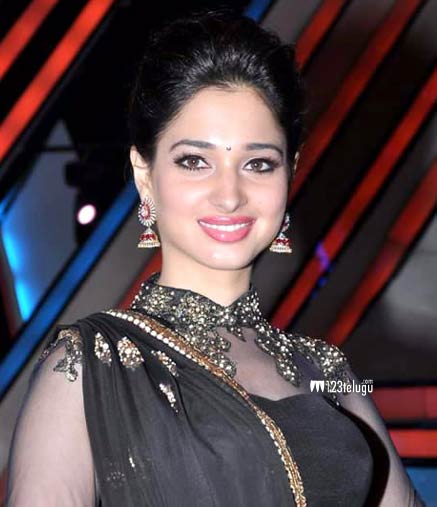 Ravi Teja and Surender Reddy scored a good hit a few years ago with the film ‘Kick’. Now a sequel is being planned and pre-production work is going on. The film is going to begin in the second half of this year and not many details are known about the project.

However, Tamannah’s name is now being heard in connection with the film. Sources say that the actress has been approached to play the lead role in the movie, opposite Ravi Teja. Tamannah has not officially confirmed her participation in the film yet.

Just like ‘Kick’, ‘Kick 2’ is expected to be a hilarious entertainer. We will know more about this project soon and we will bring you some exclusive updates, so keep following us.