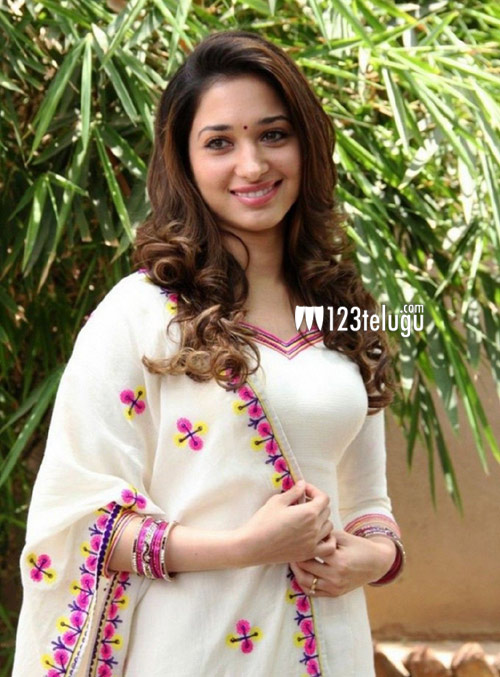 Tollywood heartthrob Tamannaah has finally joined the long list of celebrities who are using Twitter to interact with their fans. So far, she has managed to stay away from all social networking sites including Facebook and Twitter. Every time someone asked her why she isn’t on Twitter like others, she replied saying that her films are keeping her busy and she has time to be on social networking sites.

Although she hasn’t evinced her interest in the past, Tamannaah has finally joined Twitter and her twitter handle is @ tamannaahspeaks . “Hi ! This is tamannaah, jst joined twitter, lookin forward to connect with all the tweeples,” she posted on Twitter.

Currently, Tamannaah is acting in Sreenu Vaitla’s Aagadu in which she’s paired up with Mahesh Babu. This is the first time that these two actors are pairing up for a film. Apart from this film, she’ll soon be in Ajith’s upcoming film Veeram , Akshay Kumar’s It’s Entertainment and Saif Ali Khan’s Humshakals.