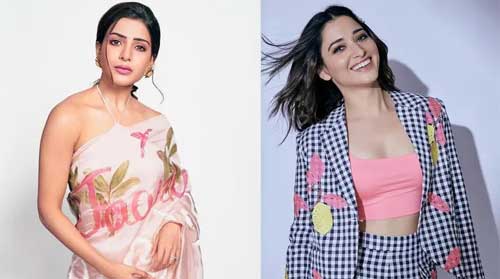 It is a known fact that director K Raghavendra Rao is doing a film as the main lead now in a film that will be directed by Tanikella Bharani. Ramya Krishna is playing the female lead in this film.

Samantha and Shriya Saran were also in talks for this film for key roles. But the latest update is that Samatha has backed out of the film and has rejected the offer as per the latest news. The reason for this is yet unknown.

Left with no choice, Tanikella Bharani has approached Tamannah and she has given the nod as per the latest update. The makers are yet to confirm this on an official note.