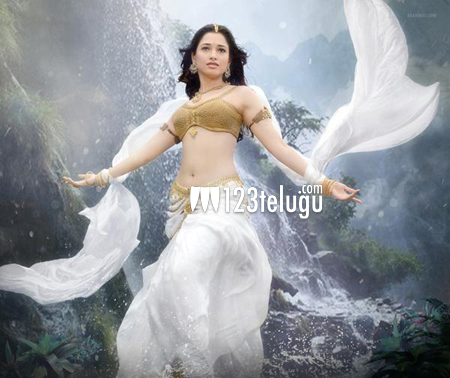 It is a known fact that the shooting of Baahubali is going on a brisk pace. Currently, the climax portion is being shot in a specially erected set in Hyderabad. The first part had Tamannah in a crucial role and she will once again shoot for the sequel as well.

Latest update reveals that Tamannah will start shooting for her portion from the first week of July. She is currently filming for her other flick Abhinetri and will join the sets of Baahubali once she completes the Prabhu Deva film.

Directed by S S Rajamouli, Baahubali has Rana and Prabhas in lead roles. Anushka Shetty plays other female lead in the film.