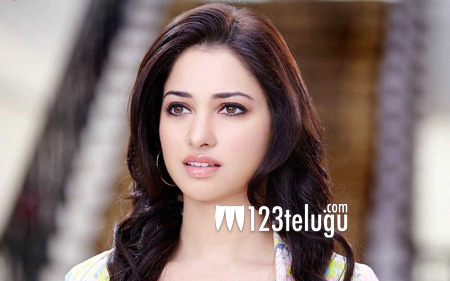 After doing many glamorous roles in the recent past, Tamannah opted for a de-glam role in the Tamil film Dharma Durai. The interesting village drama called Dharma Durai released all over and won huge applause.

The latest update is that the film will be dubbed in Telugu as Dr. Dharma. from the critics. Vijay Sethupathi plays the main lead in this film which did decent business in Tamil.

A release date will be announced soon.