Tamil actor-director duo keen on working with Nani
Published on Jul 4, 2017 2:49 am IST 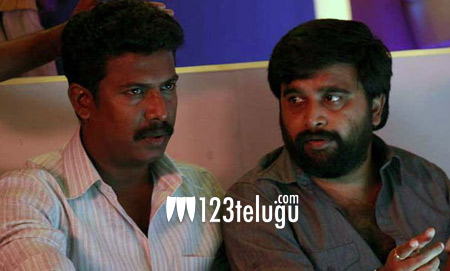 Well-known Tamil actor-filmmaker duo Sasikumar and Samuthirakani had earlier given several hit films. As per the latest reports in the Tamil media circles, the duo is planning yet another project in Samuthirakani’s direction after 6 long years.

The reports further reveal that this film will be made as a Tamil-Telugu bilingual and that Samuthirakani is planning to approach Nani for the Telugu version. In 2015, Samuthirakani’s bilingual action drama, Jenda Pai Kapiraju, starred Nani. The film released amid several pre-release hiccups and ended up as a disappointing venture.