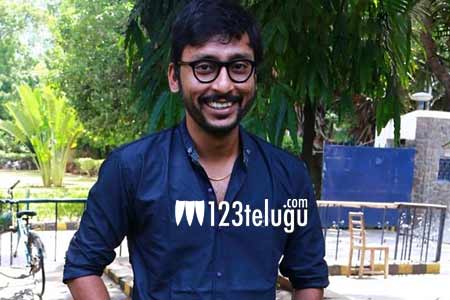 Young actor and RJ, Balaji is one man who has become quite famous for his films and mostly the various social activities he takes up and speaks his mind. After making some stunning speeches during the Jallikattu movement, he is once again in the limelight for his comments about Rajini’s political entry.

Speaking to a private TV channel, Balaji said that even though he is a huge fan of Rajinikanth, his political entry does not excite him much. He further added that he had waited for the super star’s political entry for over twenty years now but Rajini’s latest speech of hinting at politics is not of any interest for him.

The reason for this he gives is that it is too late for Rajini to take a plunge and he is better performing some more interesting roles in his films. These statements have become a hot topic all over as very rarely does someone talk about Rajini in the manner which Balaji did. Let’s see what Rajini’s fans have to say about this.