Tamil actor Samuthirakani’s role to be a highlight of Panchathantram
Published on Apr 27, 2021 8:30 am IST 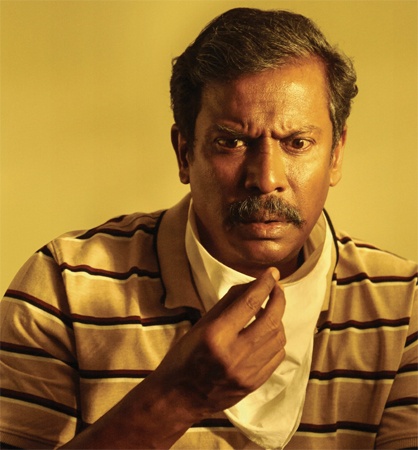 Panchathantram’s makers are thrilled to have Samuthirakani playing a key role which will be one of the main highlights of their movie. Apparently, the acclaimed actor’s role will remind everyone of their father and the film will explore an unseen side of Samuthirakani’s acting repertoire.

Panchathantram’s shooting formalities will be wrapped up in 10 days, while the post-production work is going on simultaneously. Senior comedian Brahmanandam, Swathi, Shivathmika Rajasekhar, young hero Rahul Vijay and ‘Mathu Vadalara’ fame Naresh Agasthya will be seen in lead roles in the movie.

Being directed by debutant Harsha Pulipaka, Panchathantram is produced jointly by Akhilesh Vardhan and Srujan Yarabolu.