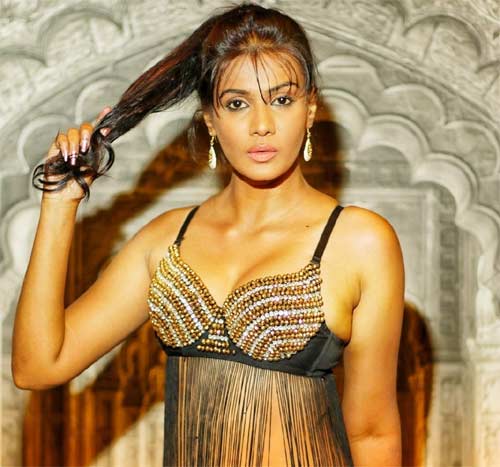 Tamil actress, Meera Mithun has created a sensation of sorts with the way she has been going against various celebs in the last few months.

Now, Meera has made shocking statements against Trisha on twitter. Meera in her tweets says that Trisha has ganged up with the Kollywood mafia and has cut her role form Yennai Arindhal and also from Petta.

In a series of tweets, Meera says that she will expose Trisha in a big way. The video and her tweets have gone viral and Trisha is yet to respond to all this.

1:The lady Miss chennai ( how in 5'5 height ),did small roles, side roles, entered mainstream sleeping around, her name @trishtrashers, Bec am a kingfisher supermodel, She felt insecure so she ganged up with #KollywoodMafia ensured my scenes are cut in Yennai Arindhal #Nepotism pic.twitter.com/Itg1rgwBD3