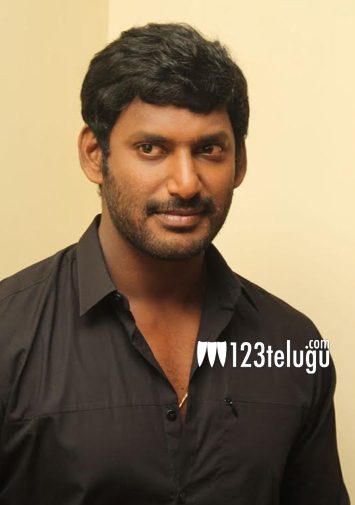 For the past few months, the Nadigar Sangham (Tamil Movie Artistes’ Association) elections have been witnessing interesting twists full of allegations and war of words, which give a complete déjà vu of the Telugu Movie Artistes Association (MAA) elections. Today, the Madras High Court has stayed the Nadigar Sangham elections which were supposed to take place on the 15th July, following a petition filed by popular Tamil star Vishal.

Alleging that the association’s President and senior actor, Sarath Kumar, has resorted to corruptive measures in the handling of the association’s money, Vishal, Karthi and senior character actor Nasser sought legal help from the court and even requested for the conducting of elections in the presence of two retired HC judges.