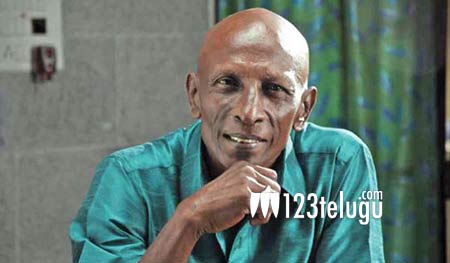 Motta Rajendran as he is fondly called in Tamil films is the busiest comedian in Tamil films now. He is all set to make his debut in Tollywood very soon and that too in a very interesting project.