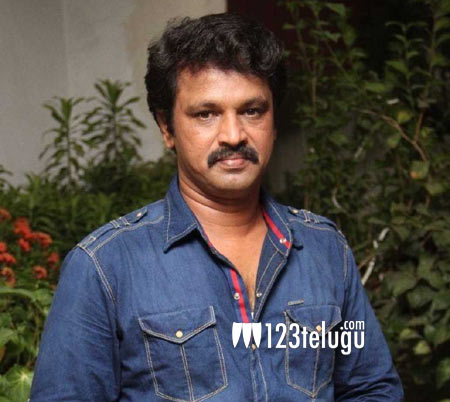 Brahmotsavam was a forgetful film in the career of Mahesh Babu. Now, the same film is being remade in Tamil. The news coming in from Chennai is that Tamil director and actor Cheran has decided to remake it.

Going into details, speaking in an interview, Cheran said that he liked Brahmostavam very much and feels that the subject would suit Tamil nativity quite well.

He also added that he is in plans to remake it and will soon take a call once he drafts a final script setting it to Tamil nativity. In Telugu, Brahmotsavam was directed by Srikanth Addala.