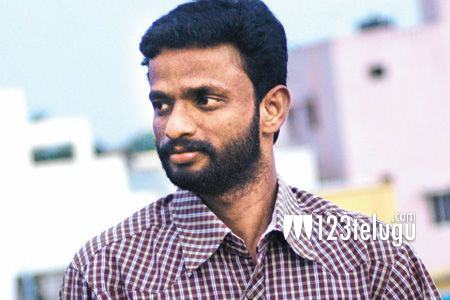 This Friday will see the release of two Tamil films dubbed into Telugu. While the Suriya and Amala Paul-starrer children’s film, Memu, will finally get its release on the 18th of this month, Vishal’s Pongal film, Kathakali, will also release on the same date. Memu has been awaiting its release since December last year, while Kathakali was supposed to have a simultaneous release in Telugu. Both these films were decent hits in Tamil.

Interestingly, the director of both these films is Pandiraj, who earlier won two national awards for his 2009 film, Pasanga. While it is quite common for actors to see their films releasing on the same date, it is indeed a rare feat for a director.