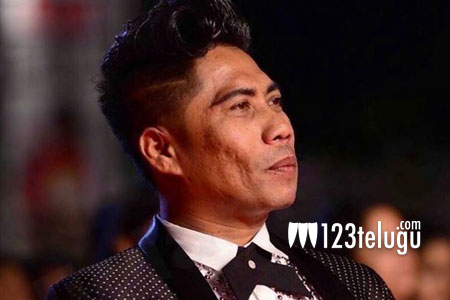 The Tamil film industry came to a stand still on August 26 to honour the Stuntmen of Tamil cinema for their contribution to cinema. It’s been 50 years since the Tamil Stuntmen union was formed and this year, the industry even cancelled all their film shoots for the day to celebrate the occasion.

In a grand event organised in Chennai, several Tamil film biggies including Rajinikanth, Suriya, Dhanush, Karthi, Sivakarthikeyan graced the occasion, along with hundreds of other actors. From Telugu film industry, Balakrishna was one of the guests who was present at the event.

Incidentally, the Government of India introduced National Awards for Best Stunt Choreography this year and Peter Heins was the first stunt choreographer to win the award for his award in Puli Murugan.