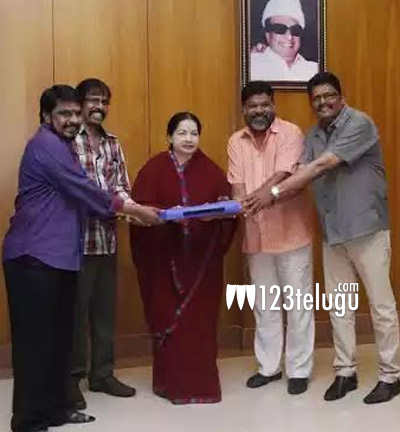 Film stars chipping in to support social causes is nothing new. But what a large group of directors belonging to the Tamil Nadu Film Directors’ Association did yesterday touched everyone. As many as 62 directors pledged to donate their bodies for research after their death.

Speaking on the occasion, Vikraman said the directors’ association would hold awareness campaigns in districts on the importance of donating bodies after death.