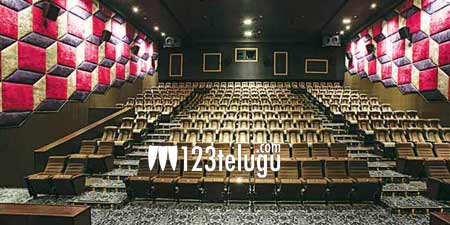 Around a couple of weeks ago, Tamil film industry was under total shutdown for 3 days due to FEFSI strike after the TFPC refused to accept FEFSI’s demand for a hike in workers’ daily wages. Several politicians and Kollywood head honchos including Super Star Rajinikanth intervened and the shootings and post-production works resumed.

In a recent press release, the Tamil Film Producer’s Council (TFPC) announced that there will not be any film shootings on August 26th. However this time, the closure is part of the grand Golden Jubilee celebrations of the 50th anniversary of the South India Cine Stunt Directors & Stunt Artists Union.