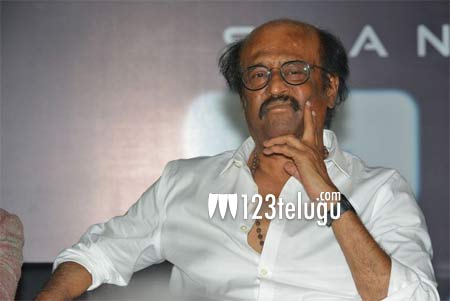 A couple of days ago, Rajinikanth fans trolled Kajal Aggarwal and Jayan Ravi’s new film, Comali. In the film’s theatrical trailer, towards the end, a scene which has a sarcastic jibe at Super Star Rajinikanth’s much-awaited political entry is the reason for fans anger.

Meanwhile, responding to the controversies the film’s director and producer released a video bite in which they apologized to Rajinikanth and his fans. They also assured for the replacement of the scene with something non-controversial.

Let’s hope that Rajini fans will cool down now and support for the smooth release of Comali which is aiming for an Independence day release.

. @VelsFilmIntl #DrIshariKGanesh & Dir @pradeeponelife Clarify the issue of #Superstar Scene in #ComaliTrailer & he says @ikamalhaasan Sir also advised to remove the scene from the film.
So #Comali Team will replace #SuperStarRajinikanth scene with another mass one !!! pic.twitter.com/8vA5kpLANO