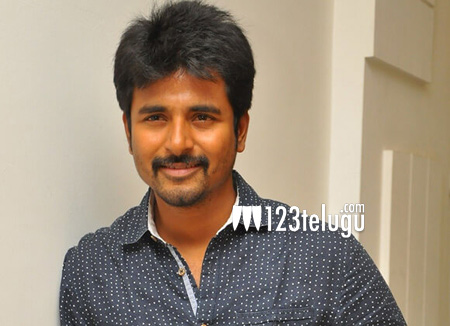 Tamil hero Sivakarthikeyan is slowly but surely trying to secure a strong foothold in the Telugu Film Industry. He is participating in the telugu version of Remo’s promotional activities regularly.

Now, he endeared himself to Pawan Kalyan fans by wishing the Power Star, Trivikram and music director Anirudh the very best for the film that was launched today.

The actor revealed that he is very excited about the same. Meanwhile, Remo is all set for a release in the third week of November through Dil Raju in the Telugu States.