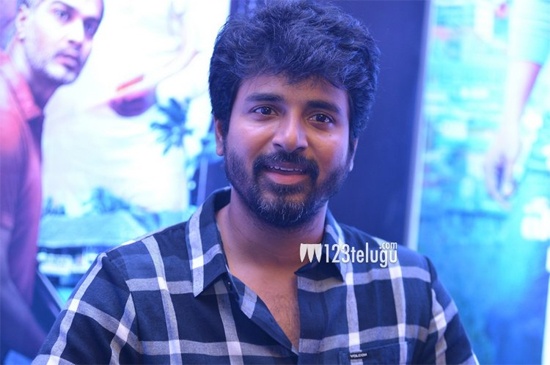 Shiva Karthikeyan is an actor who has rags to riches story in Tamil cinema. He started as a mimicry artist and then turned anchor and hosted film events and TV shows.

He then turned hero and has come up with each film and is now one of the most bankable stars in Tamil cinema and has a solid following as well.

He is high on the success of his latest film Doctor which was a blockbuster hit. Post this film, Shiva has hiked his fee from 27 crores to 35 crores.

This is huge money and shows how much craze this young star has in the state of Tamil Nadu.