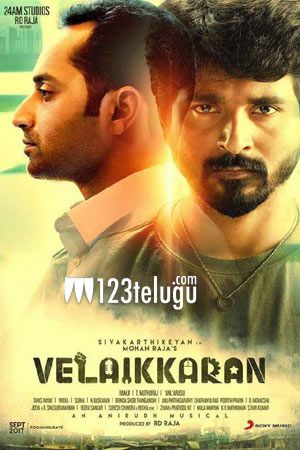 Tamil hero, Shiva Karthikeyan is taking rapid steps in his career. With each film of his, the market value of his films is going a notch higher all over the south.

The same has happened once again as Shiva Karthikeyan’s latest film, Velaikkaran has opened to some super strong collections all over the state of Tamil Nadu.

What’s more interesting is that the film has taken a strong opening even in the state of Kerala. After the first four days, the film has made a gross of 28 crores which is huge for Shiva Karthikeyan’s range.

Velaikkaran is directed by Mohan Raja and has Nayanthara as the female lead.