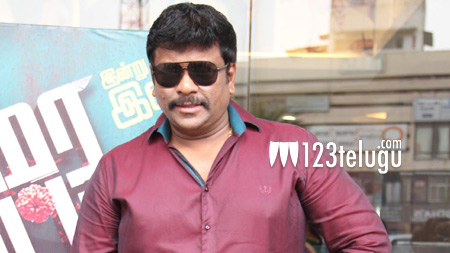 Once again, a Tamil hero has taken things in his own hands and has decided to do something for the society. According to the latest reports from Chennai, popular actor, Parthiepan has approached the Chennai police regarding the ongoing kidnappings of little kids in the state.

After knowing some shocking truths that close to 700 kids are kidnapped every year in Tamil Nadu, he approached the cops and filed a complaint about the same. Reports also reveal that Parthiepan has decided to take this matter to chief minister Jayalalitha’s notice very soon.

This is not the first time that Parthiepan has responded to such incidents. Even this the past, he has worked closely on such causes and has done his bit for the society. The talented actor played Ram Charan’s dad in the super hit film Raccha.