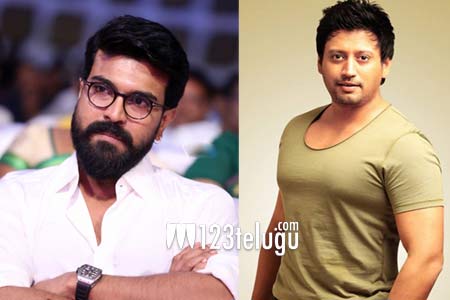 The puja ceremony of the film happened yesterday and Ram Charan will soon join the sets once he completes the shoot of Rangasthalam. Kiara Advani plays the female lead in this film which is being produced by Danayya.

Apart from Prashanth, many known stars are playing crucial roles in this film which is yet to be titled.