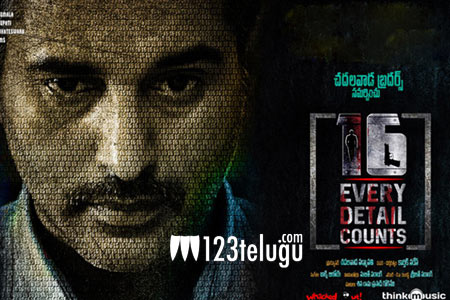 Tamil hit film Dhuruvangal Pathinaaru has been dubbed into Telugu as 16 and is successfully running at the box office by generating good revenues at the ticket windows.

Now, the latest update is that the Hindi remake of this film is on cards and industry sources reveal that a senior actor from Bollywood has already given his nod to star in this project. If everything goes well we can soon expect an official announcement regarding this news.

Directed by Karthick Naren this crime drama has senior actor Rahman in a prominent role.