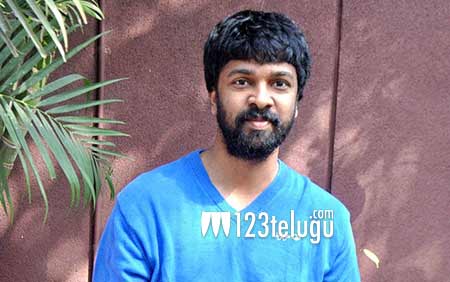 Young Tamil lyricist and dialogue writer Madhan Karky is well-known to Telugu audiences for inventing the Kiliki language for the Kalakeya tribe in Baahubali The Beginning. Now, Madhan has penned his first song in Telugu.

Madhan revealed that he has penned a Telugu song in Superstar Mahesh Babu’s upcoming action thriller, Spyder. This song is still a under wraps and we will have to wait until its release to experience it.

Madhan thanked the film’s music composer Harris Jayaraj and director AR Murugadoss for trusting him and roping him in to write a Telugu song.