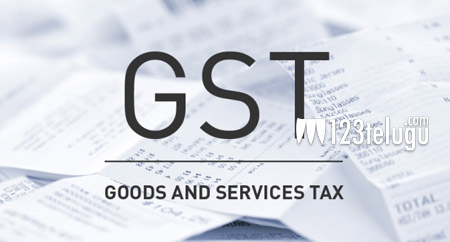 The latest decision of Indian government regarding GST has got mixed reaction from all over. In this situation, the prices of movie tickets will also increase and this has not been welcomed by the industry members.

The latest update reveals that the Tamilnadu Theatre Association has decided to shut down the theaters from Monday to protest against GST implementation.

Film producer and distributor Dhananjayan took to his Twitter and revealed this news “TN theaters have announced the indefinite shut down of theaters from Monday as Govt.of TN has not come out with a clear support 2 film industry.We delivered a good film in #IvanThanthiran but sadly Govt.of TN’s lack of clarification on both GST&Local Tax is killing our film’s success”