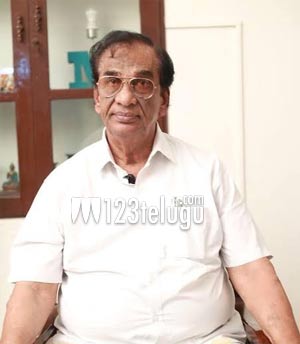 There has been a lot of debate about rising production costs and remuneration of stars in recent times, and now, another Tamil film producer has added fuel to the fire by targeting actresses. K Rajan, who is known for making controversial statements on numerous occasions, took everyone by surprise by stating that actresses need to bear the costs of their own staff and even their own caravan, and that it shouldn’t be included in the production cost.

Elaborating his statement, K Rajan said, “Actresses like Nayanthara, Samantha, and Tamannaah have at least 6-7 assistants who charge a bomb on a daily basis. On an average, the producer has to spend close to Rs 70,000-1 lakh everyday, which is a big burden. They need to pay their staff from their own remuneration and I am going to bring up this topic at the next producer council meeting.”

Considering that top actresses are comfortable working with only a certain hair stylist and make up personnel, it’s no surprise that they come for a premium price. But, the debate is now over whether it is fair to target actresses alone when there are many more bigger factors that lead to increase in production cost. It remains to be seen how this issue unfolds in near future.