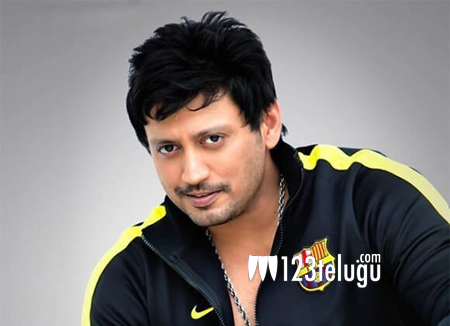 Tamil star Prashanth is well-known to Telugu audiences through his movies such as Chamanthi, Donga Donga and Jeans etc. The actor has been lying low over the past few years as none of his movies scored big at the box-office.

According to a fresh revelation made by Prashanth’s father and veteran filmmaker Thiagarajan, Prashanth is making his comeback to Tollywood very soon. Apparently, Thiagarajan’s upcoming directorial venture featuring Prashanth will be released in Telugu as Bobbili.

This film will be releasing in January. More details about the film’s cast and crew are awaited. Stay tuned to 123Telugu for more updates.