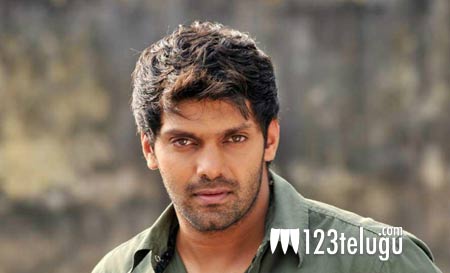 Tamil star Arya’s 2014 hit action thriller, Meaghamann, is all set to have a Telugu release soon. The film has been titled Mande Suryudu in Telugu and it stars Hansika as the female protagonist.

Mande Suryudu has an extensive drug mafia backdrop. The film’s director Magizh Thirumeni did an extensive research on the mafia’s modus operandi before taking it on the floors. SS Thaman has scored the tunes and Venkateswarlu, Yellareddy and Ganesh Yadav are releasing the film in Telugu.