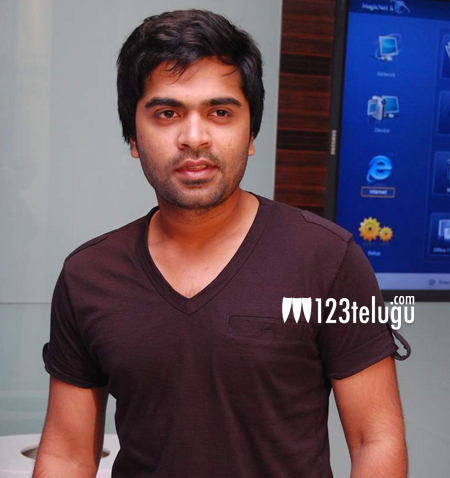 Young Tamil star Simbu always finds his name in news for some reason or the other. Recently, he tweeted saying that there are certain people around him who have been trying to backstab him. The young actor went on to say that karma would teach them a lesson, even if he forgives them.

Now, the actor teamed up with ace music composer Yuvan Shankar Raja for a single and he will dedicate it to all his haters and backstabbers. Simbu tweeted, “For all the negative, cheap, backstabbing, jealous and cunning people. Special song dedicated for you guys, on the way by #STRnYuvan combo :)”

Well, this surely is an interesting way to fight one’s enemies. Incidentally, Simbu’s film with Hansika, ‘Vaalu’, has been delayed for more than 2 years and this seems to be the reason behind the actor’s decision.