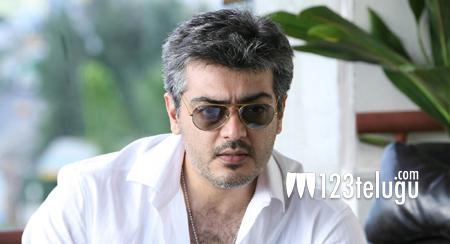 Superstar Ajith has a huge following in both the Telugu states. His fans will now be excited to know that Ajith will be shooting for the next three weeks in the Ramoji film city.

This is Ajith’s 57th film and is directed by Shiva. Touted to release in the month of May 2017, this film will be a commercial entertainer and will showcase Ajith in a new look altogether.

More details of this film are currently kept under wraps.