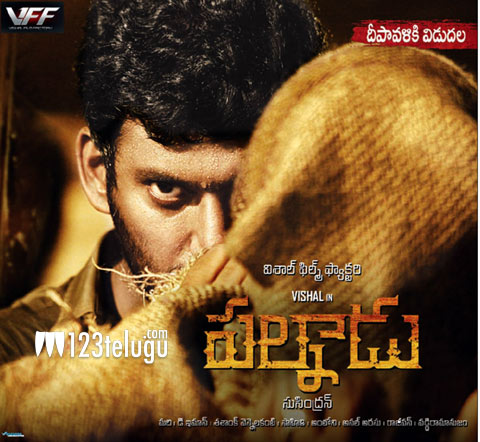 Vishal is one of the few Tamil actors who has got a good market in the south. He was last seen in ‘Vaadu Veedu’ which received lukewarm response at the box office. He is now all set to hit the screens with his upcoming film ‘Palnadu’. The movie is going to release in a big way on Nov 2nd on the occasion of Deepavali, but its original Tamil version, Pandiya Nadu has got a setback in Karnataka.

As the Karnataka govt has imposed new rules not to promote Tamil films, there is no release for this film. Other major films like Ajithh’s Aarambam also did not see a release.

Lakshmi Menon is the heroine of the film and D Imman has composed the music. Suseendran is the director of the flick and Vishal has produced the film on his banner ‘Vishal Film Factory’.