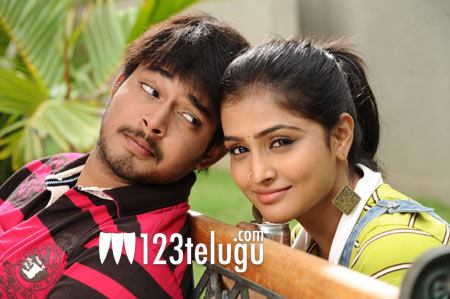 Tanish and Ramya Nambeesan will soon be seen in the film ‘Telugabbay’. This movie is gearing up for a release soon and Tashu Kaushik will be seen as the second heroine. Avinash has directed this movie and a major portion of the shoot happened in Malaysia.

S. Ramakrishna is the producer of this film and he says that ‘Telugabbay’ will be a youthful romantic entertainer. Music has been scored by Mejo Joseph and J.S.Nivas has penned the lyrics. The audio release will take place this month and the movie will most probably be released next month.