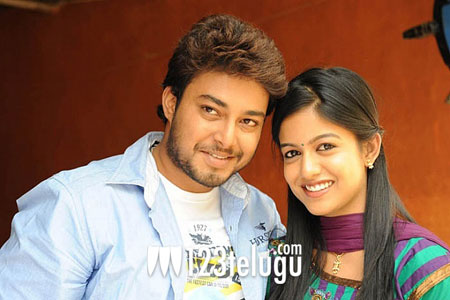 Young hero Tanish is currently working for a film titled ‘Chanakya’ and the movie has Ishita Dutta as the heroine. The movie is being directed by G. Srinivas and the film is being readied for a June 2012 release. Some of the songs and sequences in the movie have been shot in Bangkok and the makers are confident about the film’s chances.

Music has been composed by Vengi and film is being produced jointly by Santosh, Ramchandra Rao and Nandan Reddy. The makers say that the movie is a nice action entertainer and the hero’s character reportedly has a unique connection to the character of Chanakya.