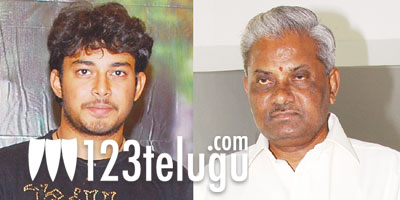 Tanish is going to act as the hero for a new movie that has been titled ‘ 3 Monkeys’. The movie is being produced by V. Doraswamy Raju and Uday Bhaskar is the director. The film will go to sets from the 19th of this month and production will be completed in a single schedule.

A new heroine is being introduced to the Telugu film circuit with this movie. The producer has informed us that other details regarding the project will be out soon. The movie is being touted as a youthful entertainer.