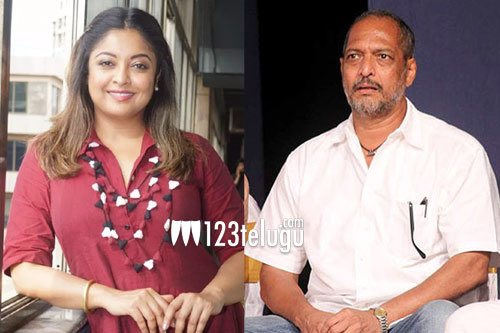 The latest controversy surrounding Tanushree Dutta’s allegations, which has rocked Bollywood, has taken a major toll on the industry. Ever since the actress opened up about an incident when Nana Patekar misbehaved with her, several other members from Hindi cinema have been under the spotlight to react over the issue.

While celebrities like Sonam Kapoor, Priyanka Chopra, Farhan Akthar, Siddharth, Raveena Tandon, Richa Chadda, Anurag Kashyap and few others have come out in support of Tanushree, several others have kept mum over the issue. At a recent press meet, when Amitabh Bachchan was asked for his reaction over the controversy, he avoided it saying, “I am neither Tanushree not Nana Patekar to react to this issue. And this isn’t the right forum to address the topic either.” On a similar note, Salman Khan too avoided questions from the media about the allegations.

Going by the latest developments, there is no denying that the incident has posed a big challenge to Bollywood film fraternity about how is it going to handle such a delicate situation. Meanwhile, Nana Patekar denied the allegations made by Tanushree and stated that he is going to send her a legal notice. More details are awaited.