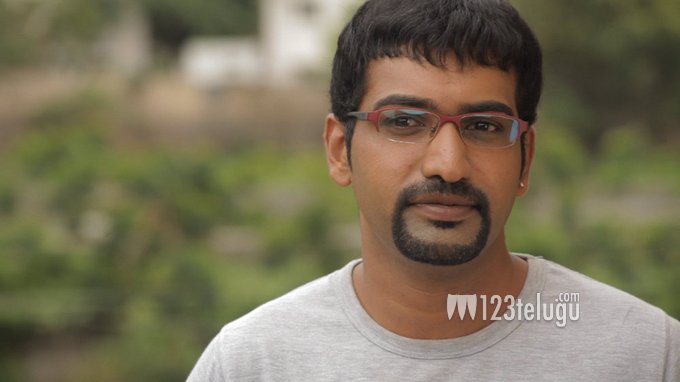 Tarakaratna has been signing plenty of films these days. While some of them are under production, the latest news is that he’s going to be seen as a investigative journalist in an upcoming film titled Yamini Chandrasekhar. Panchi Bora, who was seen in Aakasame Haddhu and Uu Kodathara Ulikki Padathara, is playing the lead role in this film. Ramana Salwa, who had earlier directed Kudhirithe Kappu Coffee, is directing this film and Ankamma Rao is producing the film. Anoop Tej, Nazar and Suman are playing important roles. The film is being touted as a love story and scientific thriller and Ramana Salwa has stated that Tarakaratna’s characterisation is going to be a huge asset for the film. The film’s first copy is ready and it’ll hit the screens soon. Most part of the film has been shot in Hyderabad, Vizag and Araku. Yogeshwara Sharma and Vandemataram Srinivas have scored the music.