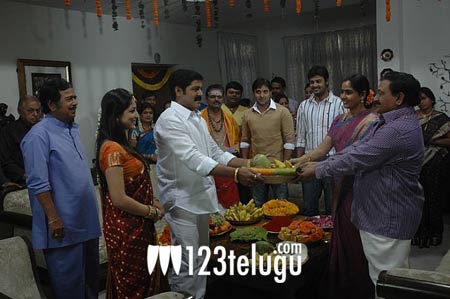 Tarun and Yami Goutham will soon be seen in the film ‘Yuddham’ and shooting is in the final stages. The last schedule of the movie will begin from 20th onwards and shooting will be wrapped up with this. The movie is going to be released in the last week of April, as per the information provided by the producers.

Real star Dr. Srihari will be seen in a key role in the movie and his performance is expected to be a big attraction. Bharathi Ganesh is directing this film and Chakri has composed the music. Yuddham is being produced on Visakha Talkies banner.