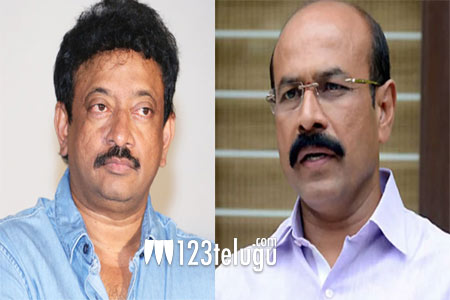 Yesterday, director Ram Gopal Varma unveiled the controversial ‘Vennupotu’ song from his ongoing biopic on legendary actor-politician NT Rama Rao. The song did not go down well with the supporters of the ruling Telugu Desam Party in Andhra Pradesh.