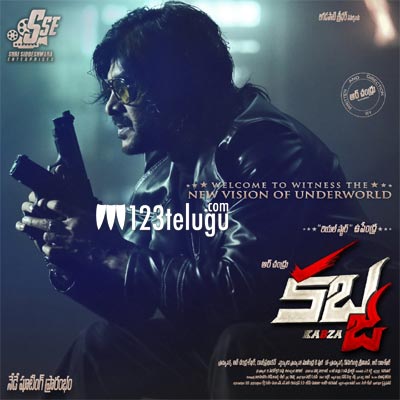 Sandalwood star heroes Upendra and Kichcha Sudeep have joined hands together for a multistarrer movie called Kabzaa. Directed by R Chandru, the movie has made the headlines again.

The makers took to social media and announced that two Telugu actors are onboard the film. Team Kabzaa has revealed that Murali Sharma and Posani Krishna Murali will play crucial roles in the pan-India movie.

Produced by Sri Siddeshwara Enterprises, the much-anticipated period action thriller will be released in 7 Indian languages. Ravi Basrur has composed music for this movie, which will be out in theaters soon.