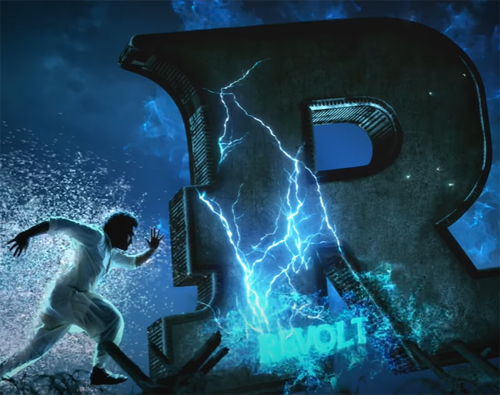 Yesterday, a special on-location video wherein RRR heroes and director, NTR, Ram Charan and Rajamouli, were seen sharing a laughter on the film’s set was unveiled. While Tarak and Charan’s camaraderie enthralled all the fans, an injury on NTR’s forehead worried his fans.

And a fan took to Twitter and requested Team RRR to explain about NTR’s injury. To this, RRR’s Twitter handle replied with a funny Brahmanandam meme and ended all the concerns by revealing that it’s just make-up. Needless to say, Tarak fans are relieved to hear the clarification.

Team RRR is currently shooting a lavish song in Ukraine’s capital Kyiv. The film’s entire shoot will be wrapped up with this schedule. DVV Danayya is bankrolling this massive pan-India action drama.