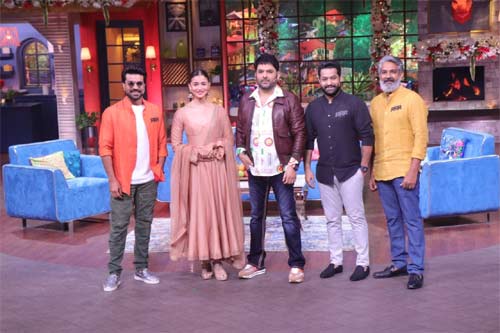 The shooting of the special episode was finished and it will be telecasted very soon on Set TV. Comedian Krushna Abhishek, who is a part of the show, shared a video of him dancing with Charan and Tarak for the Nacho Nacho song.