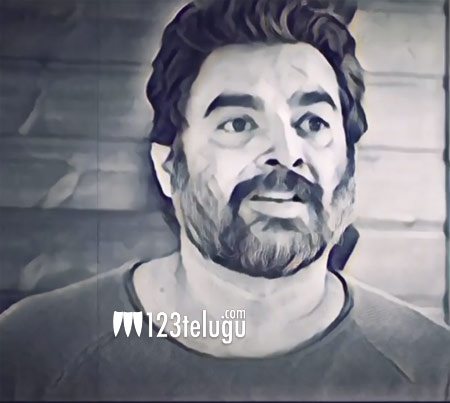 We had reported earlier that hero Madhavan will be essaying the lead role in Rocketry – The Nambi Effect, a biopic on popular ISRO scientist Nambi Narayanan. The film’s shooting is underway at the moment and it is being made as a Tamil, Hindi and English trilingual.

According to the latest updates, Rocketry’s teaser will be released on October 31 at 11:33 am. Ananth Mahadevan is directing the film. Madhavan will be sporting various looks as he will be donning Nambi’s getups from age 27 to 75.

Nambi Narayanan was accused of espionage in the early years of his service. However, the Supreme Court had given him a clean chit and also directed the Kerala state government to pay Rs 50 lakhs as compensation.