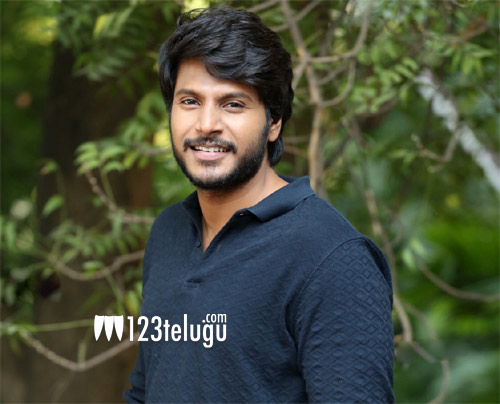 We had earlier reported that hero Sundeep Kishan is foraying into film production with a horror thriller, titled Ninu Veedani Needanu Nene. Sundeep is producing the film under his banner Venkatadri Movies. The film will be hitting theaters later this summer.

As per the latest updates, NVNN’s post-production formalities are underway in full swing and the entire team is quite happy with the output so far. Also, the film’s teaser will be out in a few days and the release date will also be announced soon. Carthick Raju is directing NVNN and Anya Singh plays the film’s leading lady. Her Siddharth has crooned a special song in the film.