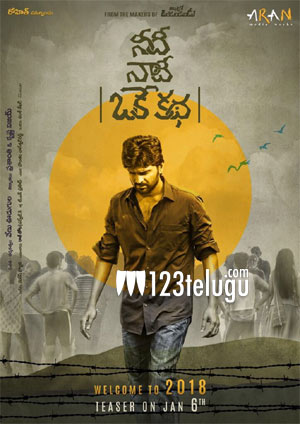 NNOK is a psychological thriller which is said to have explored the intense theme of intrapersonal conflict. However, we will have to wait until the teaser’s release for more insights. Bichagadu actress Satna Titus is the film’s heroine. Debutant Venu Udugula is directing the movie.

Appatlo Okadundevadu producers Prashanthi and Krishna Vijay are bankrolling the movie, while actor Nara Rohit is presenting it under Aran Media Works banner.