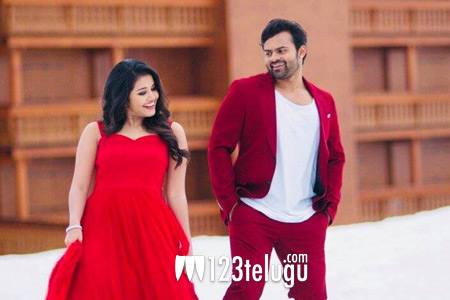 Opened to poor word of mouth, Sai Dharam Tej and Anupama Parameswaran’s romantic drama, Tej I Love You failed at the box office within no time of its release.

Directed by Karunakaran, the film even failed to generate minimum openings at the ticket windows. As per the trade reports, this film has collected a theatrical share of close to 4.5 cores by the end of its full run.

These collections are not even one-fourth of the 16 crores which was done as the pre-release business for the film. In commercials terms, Tej I Love You is a bigger flop than SDT’s earlier release Intelligent which is quite sad.