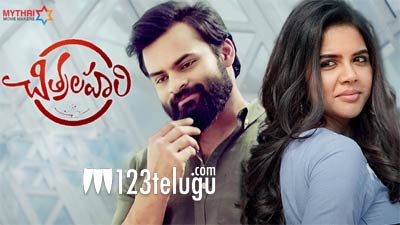 Sai Dharam Tej, who has been going through a string of flops has finally got something good to hear. His new film Chitralahari has opened to some decent reviews all over today.

More than the film, Tej’s performance is being talked about a lot in the social media. Tej played the role of unsuccessful graduate and his subtle performance has won many hearts. Many are lauding the way Tej has shed his mass image and played according to the mood of his character.