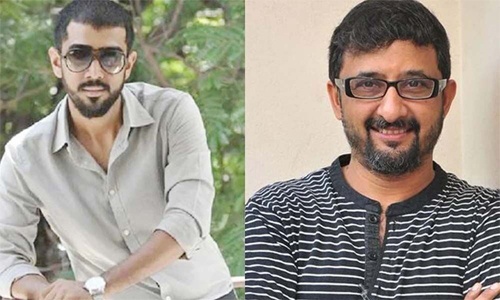 Abhiram’s debut film is being directed by Teja. The film is titled Ahimsa and it is touted as an intense social drama. According to the latest updates, a major portion of Ahimsa’s shoot will be held in Madhya Pradesh and the shooting will kick-start in August. The makers are yet to finalize the film’s leading lady. A new actress is expected to be cast opposite Abhiram. Stay tuned for further details.